Amelia Talexis : the soprano killed by a porcelain lavatory pan 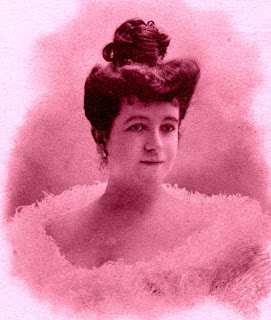 Jeanne Christine Victorine Talexis was born in No. 6 Rue Ferrari in Marseilles on 29th June 1866 at nine o'clock in the evening. Exemplary French record-keeping tells us that she was the daughter of 35-year-old Jean Victor Talexis and his 25-year-old wife Marie, née Lala. 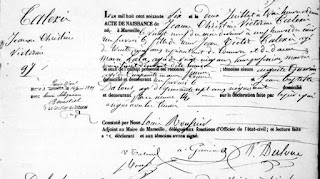 On 14th June 1899 in Paris's 17th arrondissement she married the baritone Henri Seligmann Bernstiel (who used the stage name Enrico Berriel). They travelled to New Orleans, Louisiana, USA, the following year and performed there. 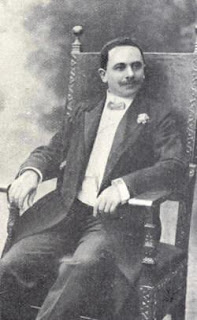 On 6th November 1907 a new opera was performed at the Opéra-Comique in Paris: Xavier Leroux's Le Chemineau (The Vagabond). 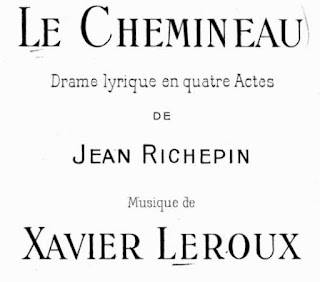 In 1910 Talexis was invited to Calais to sing the role of "Toinette" in Le Chemineau the following year. She arrived at her hotel in early January 1911 and in the afternoon of 7th January went to use the lavatory. She sat down and the porcelain lavatory pan broke beneath her. A large shard of porcelain entered her thigh or buttock and cut a major vein or possibly her femoral artery. Losing blood rapidly, she was taken to a clinic in the Place d'Angleterre where she died a few hours later. 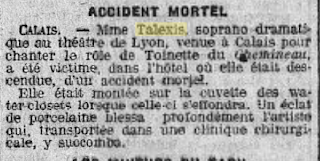 The following day her death was registered with the authorities by Emile Recq (41) and Paul Recq (39),
undertakers. 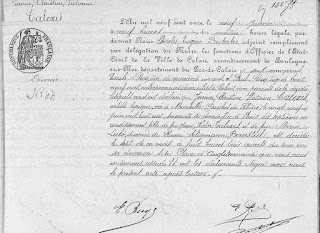 I would like to thank O. Thomas for his help interpreting the French handwriting and P. G. Lort for his medical expertise.